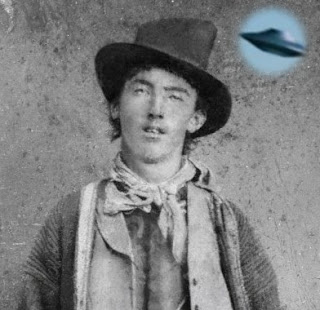 ABC, 19 May 2017: A century-old document found inside a box of unarchived records in a southern New Mexico county is shedding a little more light on the shooting death of the Old West lawman who gained fame for killing Billy the Kid.

Dated July 9, 1908, the nearly illegible handwritten coroner's jury report refers to the investigation of the death of Pat Garrett, who served as sheriff in Lincoln and Dona Ana counties before being appointed as a customs collector along the U.S.-Mexico border. Garrett died Feb. 29, 1908.

Historians have searched for years for additional official documents beyond court records and newspaper articles from the time that assigned blame for Garrett's shooting death since some have their own theories about who pulled the trigger.

Signed by several justices of the peace and coroners, the document states that Garrett was reported dead in Dona Ana County in the territory of New Mexico about five miles northeast of Las Cruces.

They found that "the deceased came to his death by gunshot wounds inflicted by one Wayne Brazel."

The document was found in November by Angelica Valenzuela, the records and filing supervisor with the county clerk's office, as part of a preservation effort that involved records spanning the last half of the 1800s through the mid-1960s.

"She knew as soon as she saw it that it was worth gold," county spokesman Jess Williams said of the signed jury report.

The guy who shot Pat Garrett was some yokel named Wayne Brazel. . .his nephew was Mac Brazel, the joker who found the *UFO* wreckage on his ranch in Roswell. That's the America one can love: Billy the Kid and Flying Saucers. What we live in today is not America. We live in AmericaLand, an electronic version. Today's Americans are like the little figures in electric football who move aimlessly in mass seizure. It must be that the wreckage ol' Mac Brazel found in 1947 was just a Predator drone from America's grim future, it found its way into the past, to Trinity, to haunt an atomic age people who used to be human enough to do their own killing.
Posted by Person X at 6:19 PM No comments:

Been awake for 30+ hours. . .looking through Netflix to kill time. . .came across a show called The Blacklist, a preposterous *thriller* about a super criminal who turns himself into the FBI and rats out all his former associates just so he can work with an annoying cunt of an FBI profiler. There's supposed to be some mysterious connection between the super criminal/rat and the cunt profiler, but it's probably just that she's 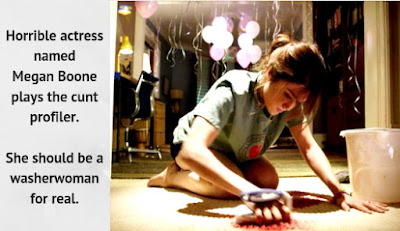 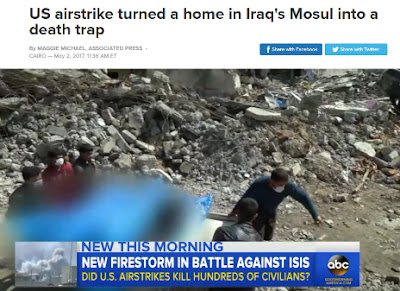 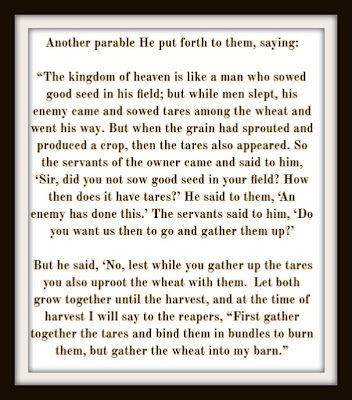 But if the salt have lost his savour, wherewith shall it be salted? it is thenceforth good for nothing, but to be cast out, and to be trodden under foot of men. . .
Posted by Person X at 12:35 PM No comments: 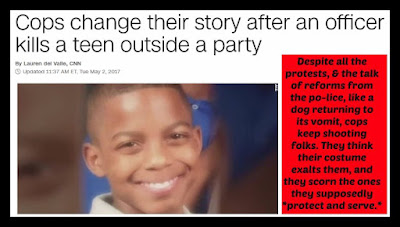 Ha!  The po-lice kill hundreds of people every year, almost all of them unjustified, and yet the average Joe has no idea how unhinged and incompetent the po-lice are. They watch those dumb po-lice shows on TV and think real-life cops are, by and large, decent people working hard at a thankless job.  In reality, po-lice are lazy, gutless, racist, uninterested in community patrol, and receive tons of thanks. . .most po-lice spend their time going from one eatery to the next, stuffing their bellies with free food and drink, which they accept as their right.  They spend most of their shift looking the other way, and when they stumble by accident onto trouble, they immediately turn yellow and call for back-up, and then pull their guns.  Heaven help any poor bastard who comes their way. . .
Posted by Person X at 4:51 PM 1 comment: